You are here: Home / Natural Healing / What is Craniosacral Therapy & How Does It Work?

Do you have a passion for alternative remedies? Learn about craniosacral therapy and how it works to reduce pain by properly aligning your spine with your skull. 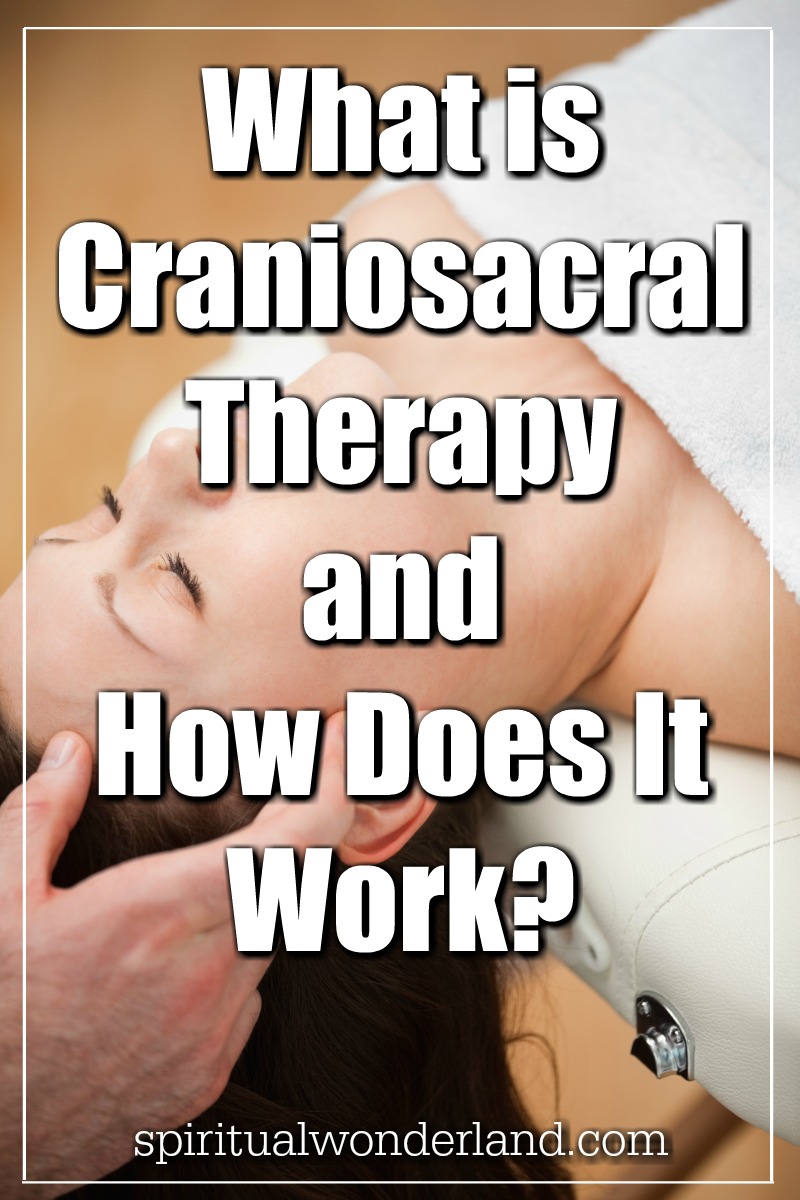 CranioSacral Therapy is a method of manipulating the skull and spine to alleviate built up stress, or inertia, in the body. It is often integrated into other therapies, such as therapeutic massage, chiropractic care and physical therapy.

CranioSacral Therapy is based upon the idea that life expresses itself through motion and that there is a clear relationship between motion and health. The motion specifically referred to is the motion of the life force, or the “Breath of Life,” as it flows through our bodies.

Throughout life we experience traumas of varying degrees. These can be as simple as scraping a knee and as threatening as suffering a traumatic head injury or broken spine.

Regardless of the extent of the injury, each one creates a certain amount of inertia, locking into place patterns that restrict the natural flow and motion.

Inertia restricts the body’s ability to heal itself, to relax and to fight off the problems from future stress and injury. Emotional issues and lack of energy are also problems we can encounter when we have too much inertia built up.

CranioSacral Therapy alleviates the inertia through the manipulation of the bones of the skull and their relationship to the spine. This manipulation is done with a very light touch, as light as the weight of a nickel at times.


It often results in a state of relaxation and meditation, sometimes followed by a refreshing burst of energy. Some patients even fall asleep during the treatment.

The therapy is useful on people of all ages, from newborn babies to the elderly. It is safe and recommended for use during pregnancy, following traumatic injury and as an integral part of physical therapy.

The relationship between the skull, the spine and overall well-being was initially discovered by Dr. William Sutherland in the early 20th century. Prior to that time, it had been believed that the skull bones of adults were completely fused and there was no movement between them.

Dr. Sutherland realized that this was not the case, that indeed a small amount of movement continues to occur after the skull bones have fused.

Sutherland confirmed his theory through his own experiments in which he created headaches and overall symptoms of illness by wrapping bandages tightly around his skull in certain patterns. He also discovered that other patterns of skull pressure not only relieved pain, but were accompanied by feelings of general well-being.

Through the rest of his career he built upon his theories, and discovered that this subtle movement could be manipulated and improved with a sensitive touch. Dr. Sutherland’s therapy was initially known as “cranial osteopathy.”

Some years later, Dr. John Upledger built upon the therapy and brought it to non-osteopathic practitioners. Due to the opposition he encountered with the use of the word “osteopathy,” he coined the current term CranioSacral Therapy.

Today CranioSacral Therapy is often an integral part of massage therapy, chiropractic care and physical therapy. It has become widely accepted as a method of relieving stress and integrating modern medical practices into the overall whole union of mind, body and spirit.

While it's best to have a certified practioner work on you, there are some self treatments you can do at home. This Craniosacral Therapy book will give you the info you need to get started.

Do you have experience with Craniosacral Therapy?

As an Amazon Associate I earn from qualifying purchases.